Première Vision was acknowledged as one of the most exciting shows for some time. New approaches to fashion are creating the quiet revolution seen at this edition. Environmental responsibility is at its heart and wool is an integral part of it. Design, colour and new exciting fabric types are all part of its appeal.

Smooth urban fabrics with detailed performance features were clearly called out from Italian exhibitors such as Marzotto. Altinyildiz of Turkey - with stand-alone pure wool blazer jackets - used high-performance blends, while Shandong Rui emphasised sustainable development by the use of natural fibres for luxury outcomes. 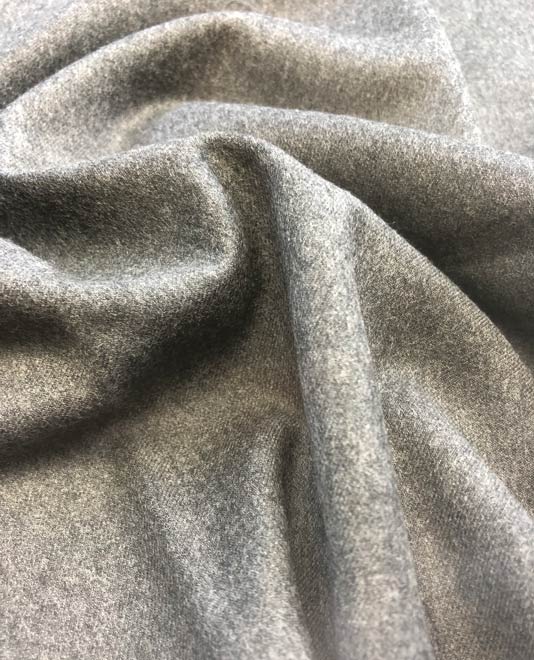 “Demand for suitings is becoming more limited, so we are concentrating on stand-alone jackets, blazers and trousers, using wool with performance yarn for city pants, fit for cycling, working and disco all in one day,” said Altinyildiz Textiles Sales and Marketing Director Derya Gulen.

Heavier weights proved a significant trend for Autumn/Winter 20/21; fabrics with a large measure of authenticity reported to be in demand. The Luxury Fabrics Group stand featured several different collections including John Foster, Kynoch, Escorial and William Halstead with heavier count English twills, while John Foster’s flannel was formed with a combination of worsted and woollen yarn.

New waves of technology and talent 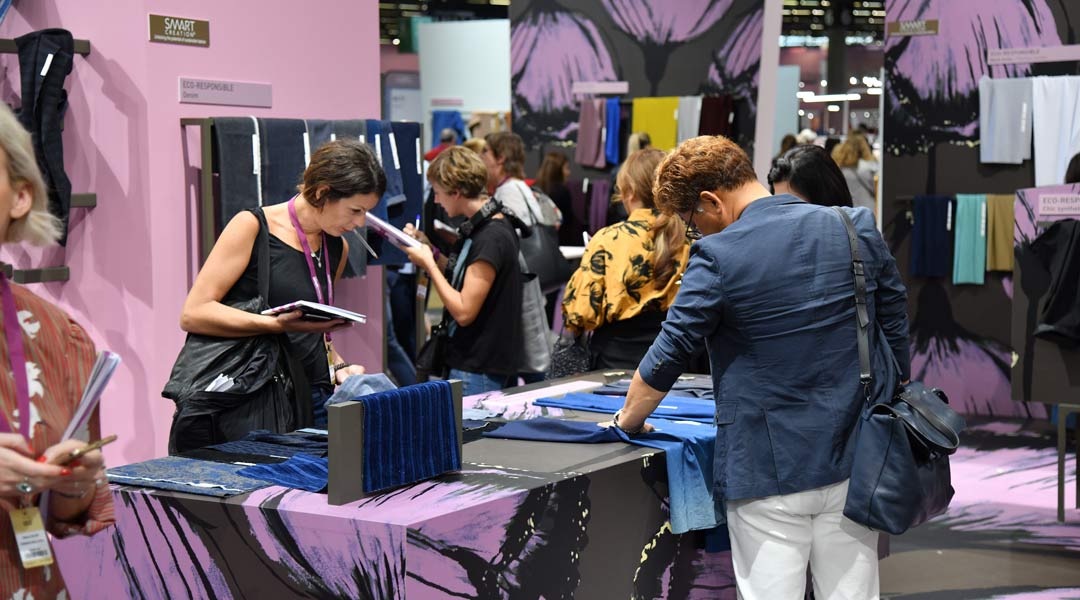 Smart Creation is Première Vision’s rapidly expanding area for new inventions, ideas and fabric development. An expert panel discussed up-cycling for the future, with a packed audience of buyers, touching on attitudes to re-using and reforming clothing multiple times. Wool – being one of the most reused and recycled fibre of all common apparel fibre types is also 100% biodegradable when the eventual end of life is reached.  “Wool is recognised by our customers as always having been the ultimate sustainable fibre,” said Fox Brothers 1772 CEO Douglas Cordeaux.

Meanwhile, at a talk about the Future of Fabric, menswear designer and 2019 International Woolmark Prize winner Edward Crutchley - who won the iconic award largely due his innovative fabric creations, spoke about the versatility of wool as well as its infinite potential.

“What I find exciting about wool is what can we do now,” said Crutchley to the audience. “How can we treat this differently, how can we look at the spinning or finishing to produce something that's surprising but also serves a purpose.”

“What he has achieved is very hard in weave. It’s traditional and yet it feels modern, with a unique point of view.”
Edward Crutchley

Judges of The Woolmark Company Award at TexSelect this year were Johnstons of Elgin Creative Director Alan Scott and Edward Crutchley. The two experts were amazed by high level of designers, with the award going to Central St Martin’s London University of the Arts graduate Jaeyong Kim, chosen for his exceptional and imaginative wool fabrics. “I have always used wool as a foundation in my woven textiles. There is something about its strength and protective nature that I am continually drawn to,” said Jaeyong Kim.

“You look closely at the work and see how different it is, how sophisticated,” said Scott. “Colour, proportion, technique. Stacks of stuff, beautifully designed, and with a modern edge. He could be employed in a second, but he’s already a designer in his own right. He has the strength to keep going doing his own thing.” 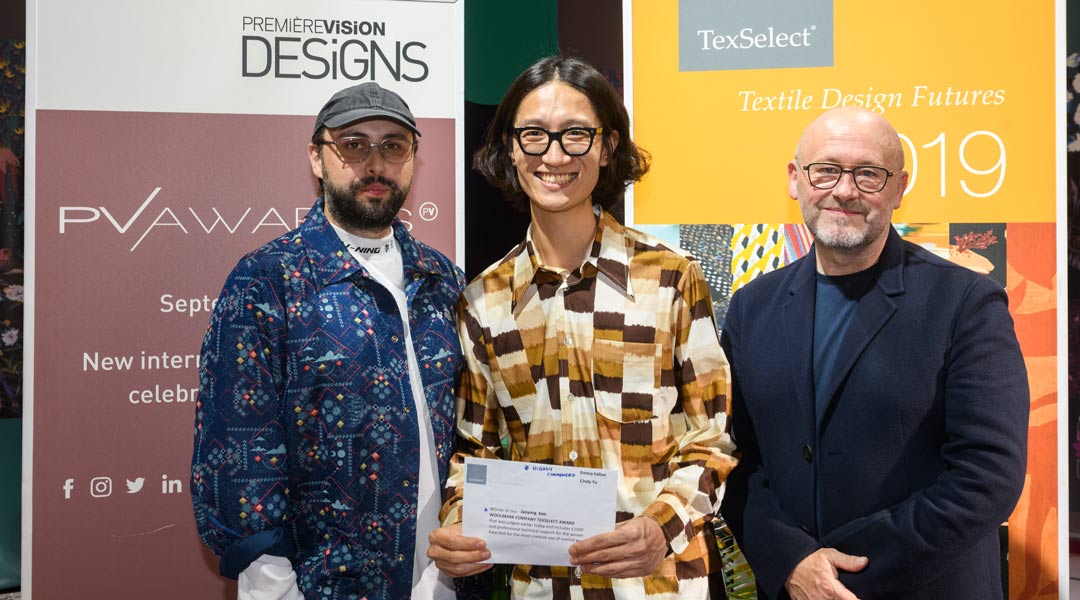 “What he has achieved is very hard in weave,” confirmed Crutchley. “It’s traditional and yet it feels modern, with a unique point of view.”

The infinite possibilities of digital printing

Ban Xiaoxue’s collection is made entirely from traceable Merino wool