The Evolution Of Teatum Jones

It has been a big year for British fashion label Teatum Jones. After taking out the womenswear category of the 2015/16 International Woolmark Prize, designers Catherine Teatum and Rob Jones not only opened London Fashion Week, but used it as a platform to launch a menswear collection, too. 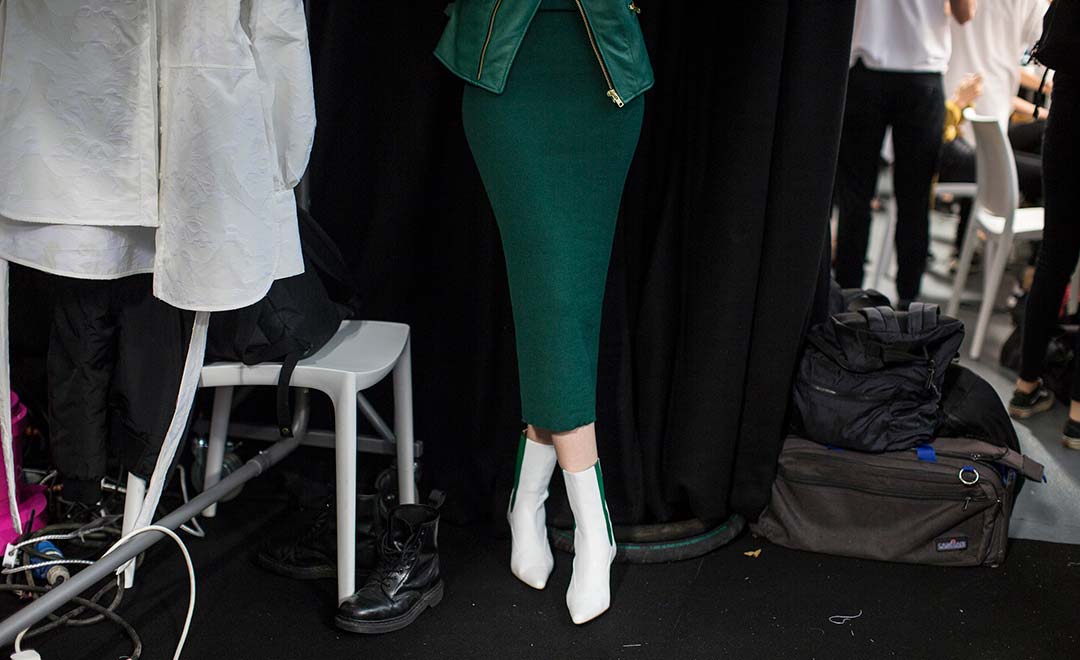 Inspired each season by human stories (for the International Woolmark Prize, for example, Teatum Jones looked to English nun, Agnes Morrogh-Bernard, and her creation of a wool utopia in 1892), for spring 2017 the designers looked to Scotland, integrating floral prints reminiscent of watercolour painter Charles Rennie Mackintosh. Here, a palette of teal navy, blood red, flamingo pink and emerald green set the tone for a collection that expanded upon the label’s innate desirability. A series of special pieces were hand-painted by artist Tom Leamon, making them wearable pieces of art. 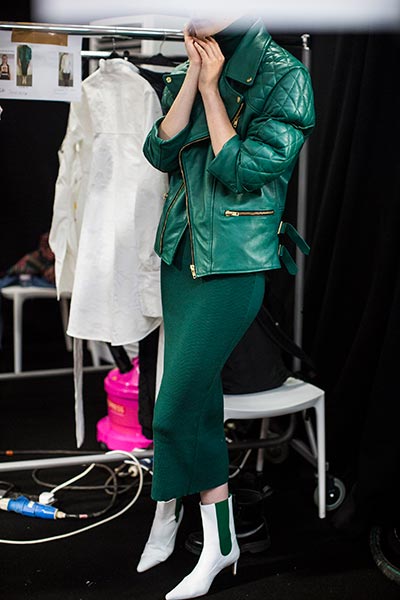 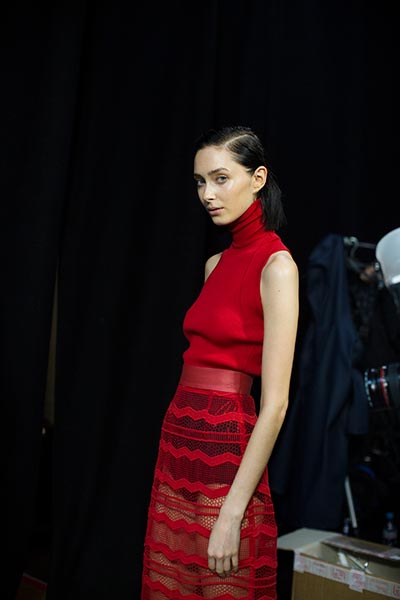 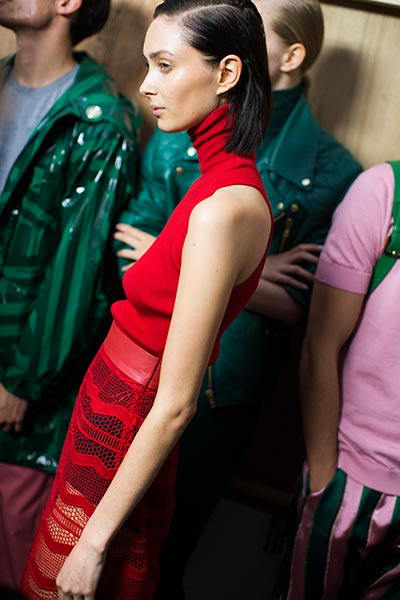 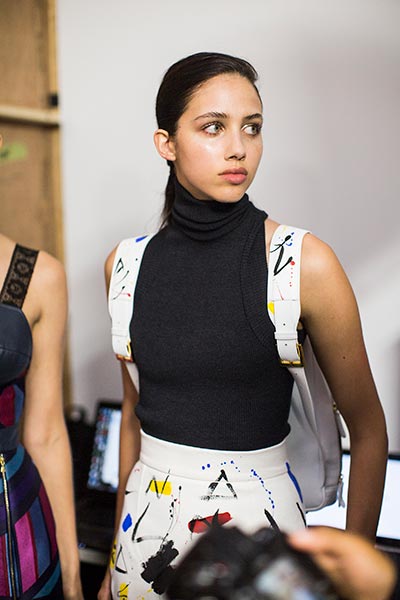 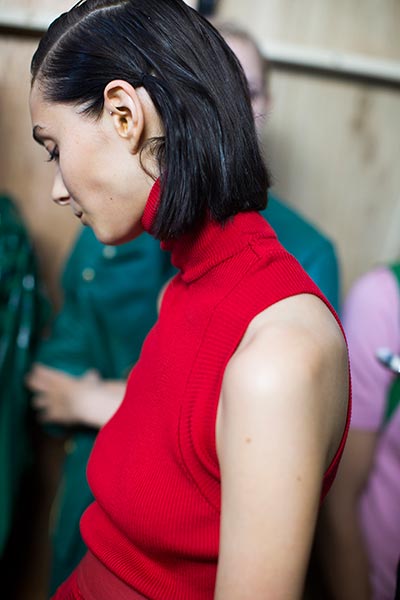 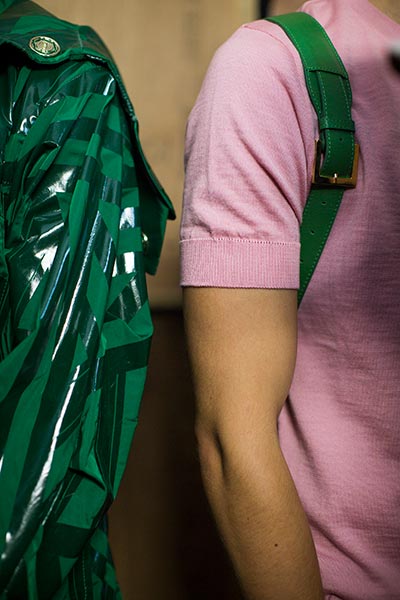 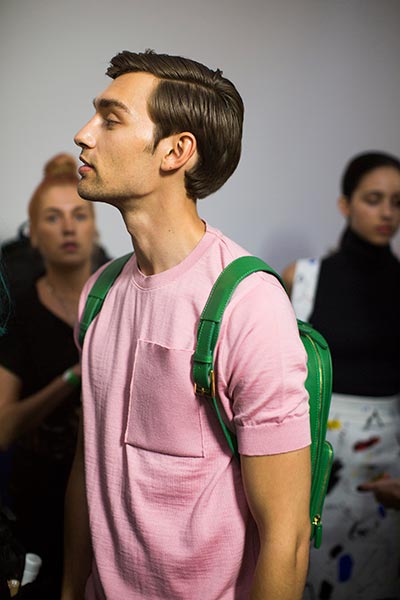 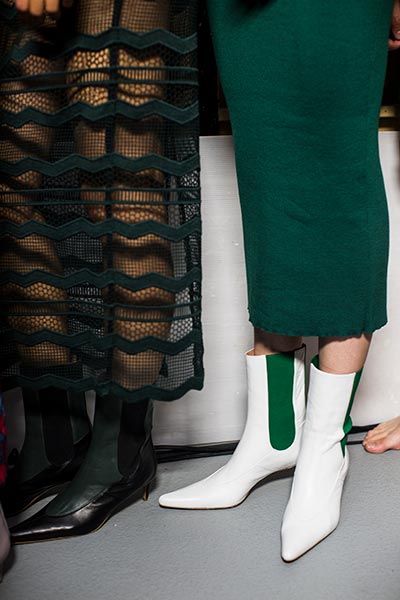 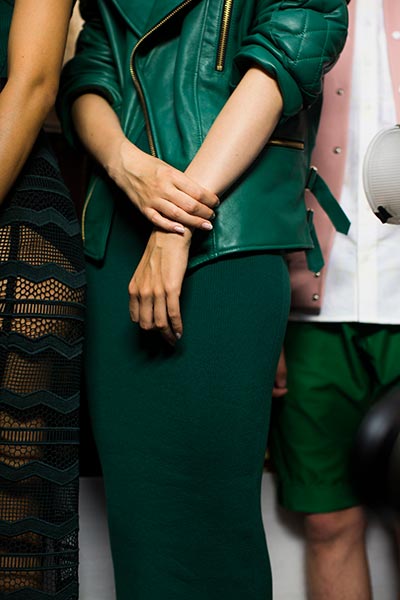 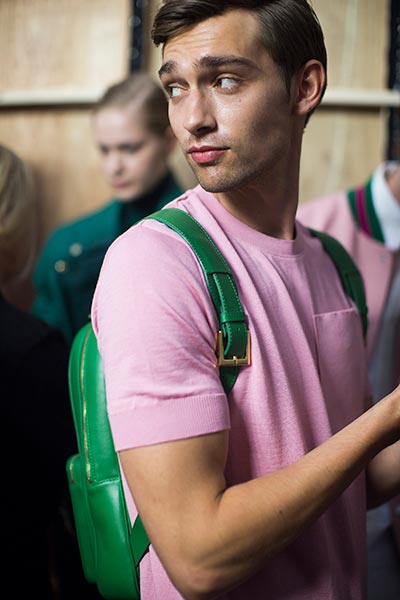 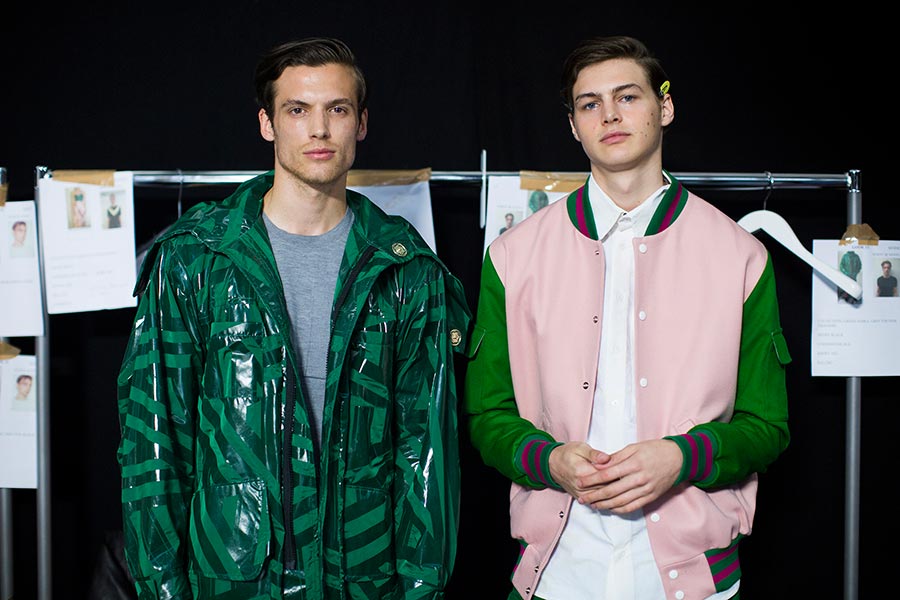 Key to that appeal – and the reason behind Teatum Jones’ win of the International Woolmark Prize, of course – is the designers’ fabric developments, and this season was no exception. In collaboration with French textile mills, the collection featured Merino wool in long column-like silhouettes in combination with leather panelling for contrast. For its men’s offering (the first of its kind by Teatum Jones), the label offered Merino wool t-shirts with oversized patch pockets in bright primary and soft pastel hues, as well as more tailored pieces, such as cuffed shorts and bomber jackets. As Jones says of the collection, “We have really delved more into innovation with weaving and yarn structure in this collection, pushing the boundaries with the traditional mills that we use and getting them to try new techniques.”