In further demonstrating the artistic merit of fashion, yet another exhibition has opened this week (following on from Missoni, Art, Colour in London and, later this week, Isabella Blow: A Fashionable Life in Sydney). 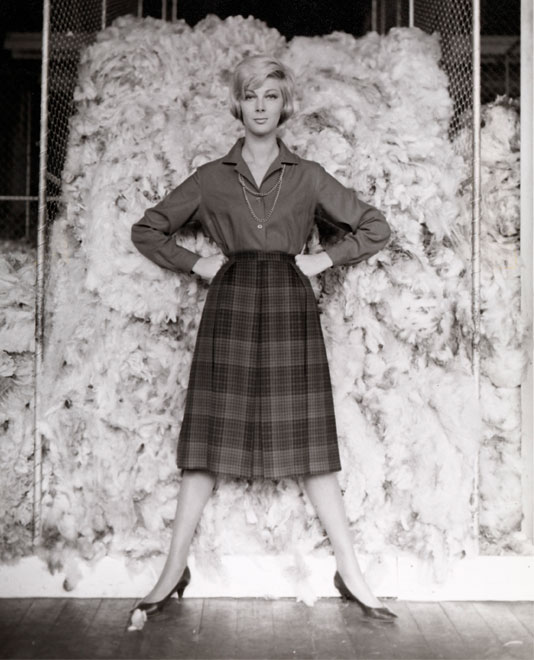 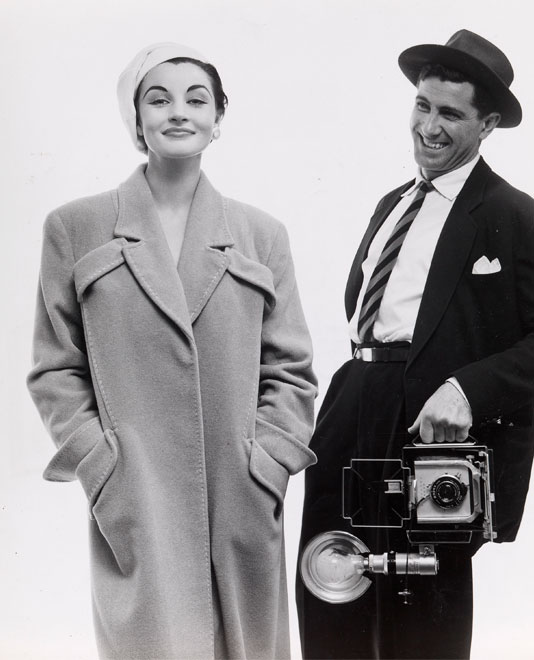 Comprising more than 80 photographs, Henry Talbot: 1960s Fashion Photographer traces the career of the Australian fashion icon, whose broad portfolio of work includes several campaigns for the Australian Wool Board (now The Woolmark Company) and cover shoots for Vogue Australia. On display at the National Gallery of Victoria [NGV], the exhibition makes sixties-era Melbourne its focus, drawing on many images not seen since their original publication from Talbot’s extensive archive of some 35,000 negatives, donated to the gallery in the 1980s.

“Henry Talbot’s photography captures the exuberance and changing times of a generation,” explains Tony Ellwood, the director of the NGV, of the impetus to exhibit the photographer’s work. “His modern photographs depict an emerging youth culture and offer an insider’s look into a thriving cultural scene during the 1960s.” 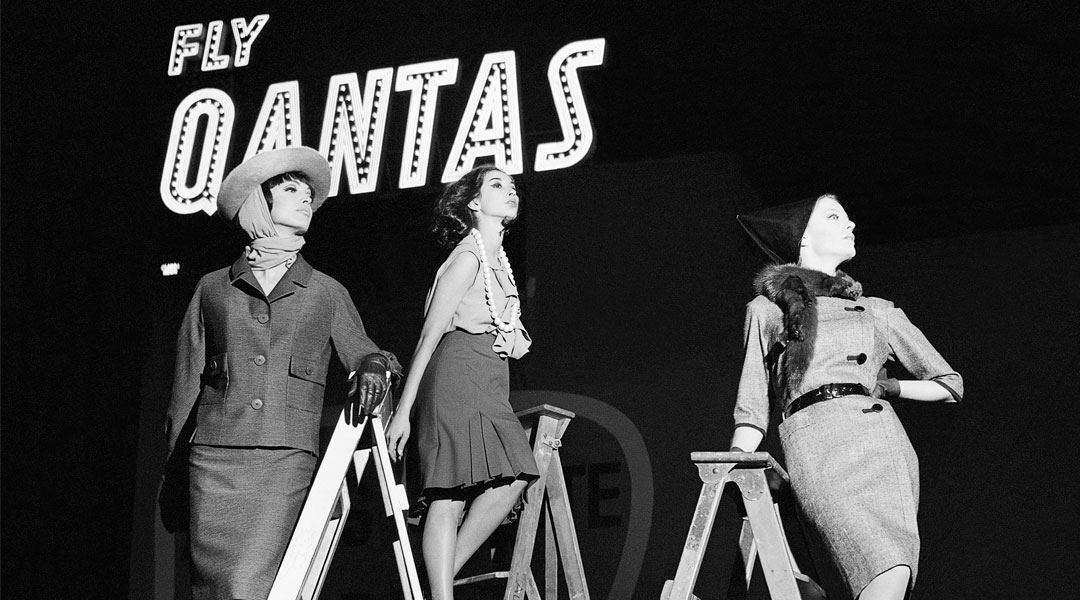 Born in Germany before moving to Melbourne, Talbot helped invigorate Australian photography, partnering with fellow immigrant Helmut Newton on the development of a collective studio in Flinders Lane. Here, projects for Australian brands including Sportscraft, Qantas and Holden, alongside the Australian Wool Board, were developed and executed, and in the context of the exhibition, demonstrate the public’s affinity with uniquely Australian brands.

Henry Talbot: 1960s Fashion Photographer is on display at NGV Australia, Melbourne until 21 August 2016, and runs alongside the gallery’s landmark 200 Years of Australian Fashion exhibition.