3.1 Phillip Lim’s Fall/Winter collection has hit the stores, with the designer’s collaboration with The Woolmark Company coming to fruition.

Titled ‘The Merino Series’, the 24-piece collection comprises a diverse range of silhouettes including wool-rich coats, blazer, sweaters, skirts, trousers, short and long-sleeved tops as well as the label’s first production of a wool puffer coat. Tailored suiting received textural updates with intentional crinkle effect and plaid pattern, with designer Phillip Lim aiming to push the boundaries of wool and reimagine how the fibre is used to create unexpected finishes and textures.

“There is a nostalgia and a vulnerability in the way we used wool - suiting that has been purposefully wrinkled to appear lived in, oversized silhouettes that play with contradictions of masculine and feminine/structure and ease, patterns - plaids and checks - that inform an effortless cool,” explains Phillip Lim. “The Merino Series is a collection for the 3.1 global citizen, culturally curious and on the go; a modern system of dressing that is simply cool, easy, chic." 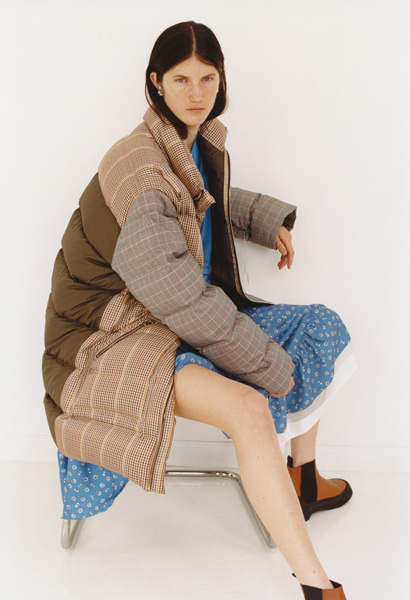 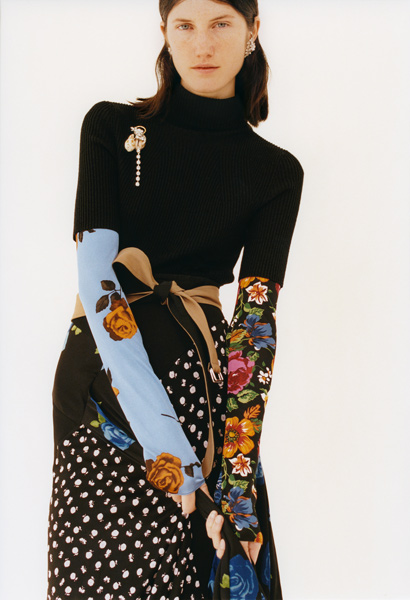 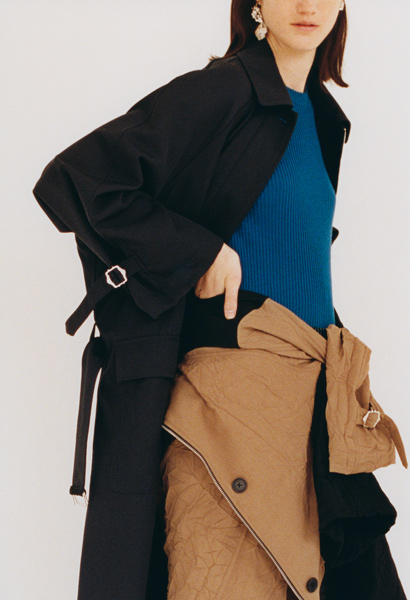 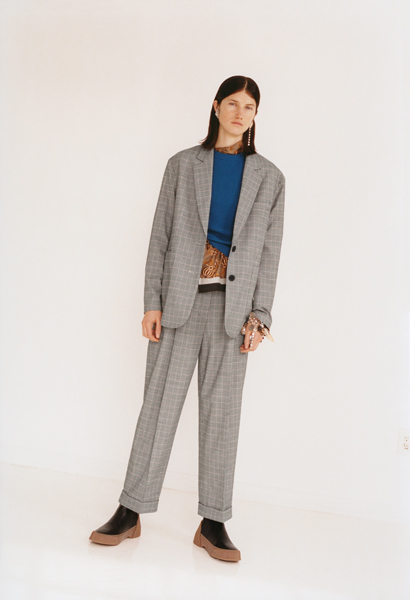 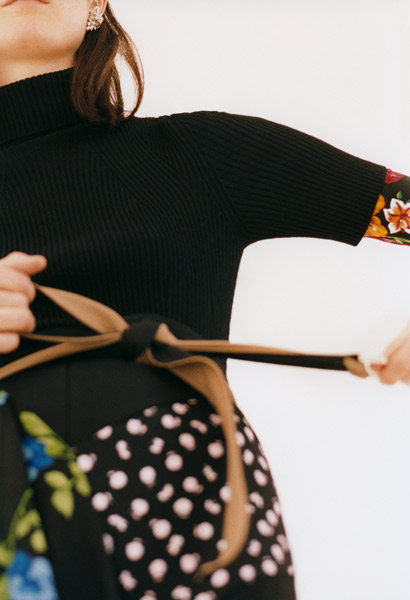 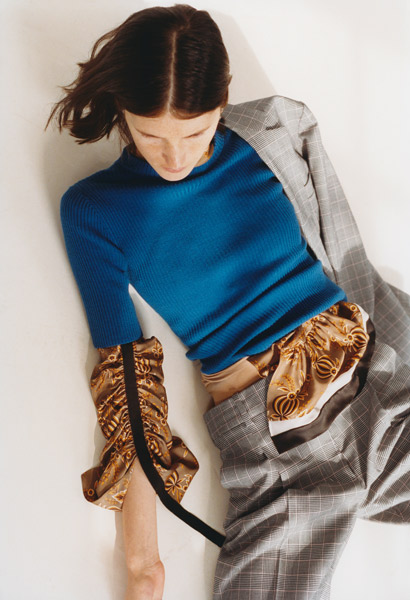 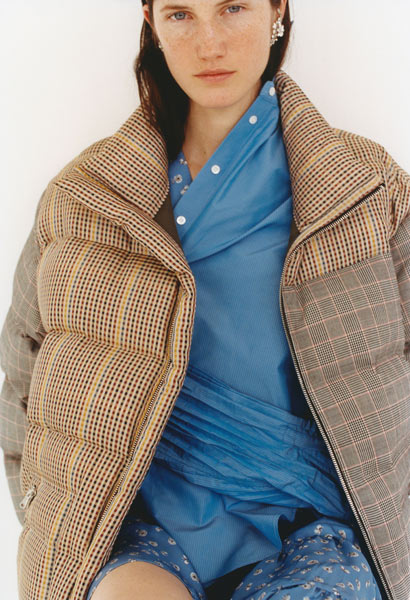 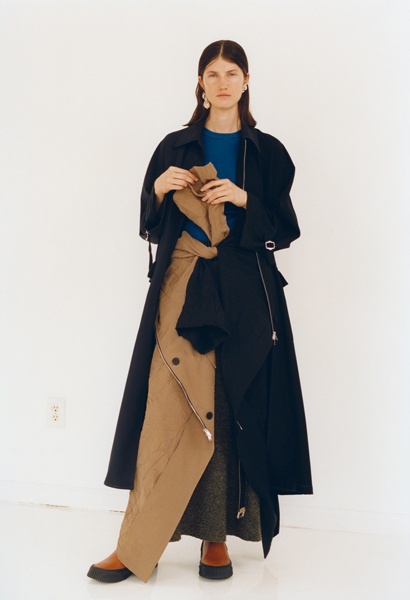 The Merino Series by 3.1 Phillip Lim

Merino wool has long been a key fibre for the New York label. By working closely with The Woolmark Company for FW18, Lim was able to source a selection of the world’s most innovative fabrics and yarns to produce The Merino Series.

“I am proud to collaborate with companies that are true innovators - it makes my job exciting because we are able to constantly push boundaries,” continues Lim. “So the partnership with The Woolmark Company was a natural one. I love that Australian Merino wool is a sustainably conscious, renewable fibre, as today, we must all do our part to protect our planet. Yet the real magic for me was in reimagining the possibilities of this material - romanticizing wool with colours, finishes and silhouettes that lend a tactile and feminine touch to a traditionally utilitarian fabric.”

Fall 2018 is about unexpected contradictions and pieces made to move in. Cultural references were diverse, all-inclusive and non-distinct for Fall 2018. Destinations are not defined but spliced - exploring the idea of a global citizen on-the-move. The central theme throughout the collection was around the idea collecting urbanized mixed materials and patterns, the design process saw these reinterpreted for the modern-day woman.